Growth for MSMEs in the IT Industry

Now, the question is, what has changed that made the next $100 billion possible with 1/3rd of new jobs?

What do these figures say? First $100 billion, 3 million jobs, next $100 billion, only 1 million extra jobs created. What was the reason that number of positions fell to 1/3rd for an additional $100 billion in the revenue for the Indian IT Industry?

There are three factors behind what has happened.

The fast-growing and larger companies moved towards providing the services that involve solutions like Artificial Intelligence, Automation, Machine Learning, IoT, Big Data, which are high paid jobs. The best way to move forward is to focus on high-end jobs. I would term it is as the BOT economy. While the MSMEs are still working on small and simple jobs, to grow from here, they need to start focusing on the enterprise solutions that involve high-end technologies. Then only they would move from Micro to Small to Medium and finally to Large enterprise breaking the barriers of MSMEs. 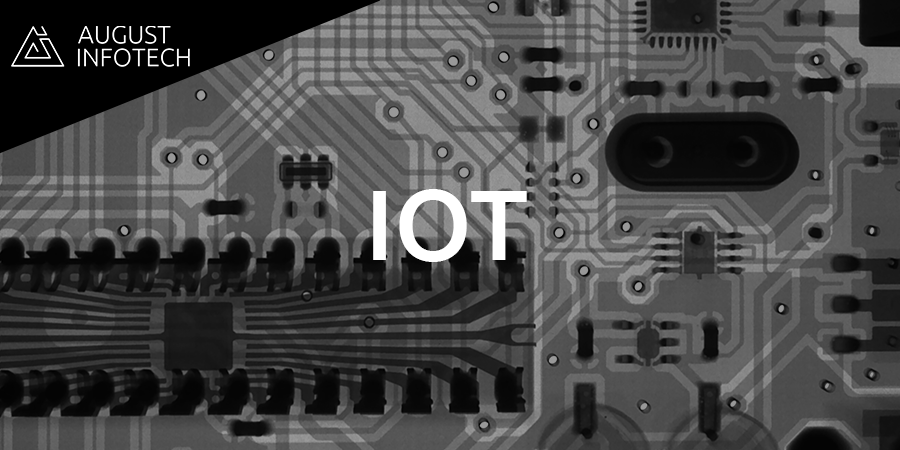 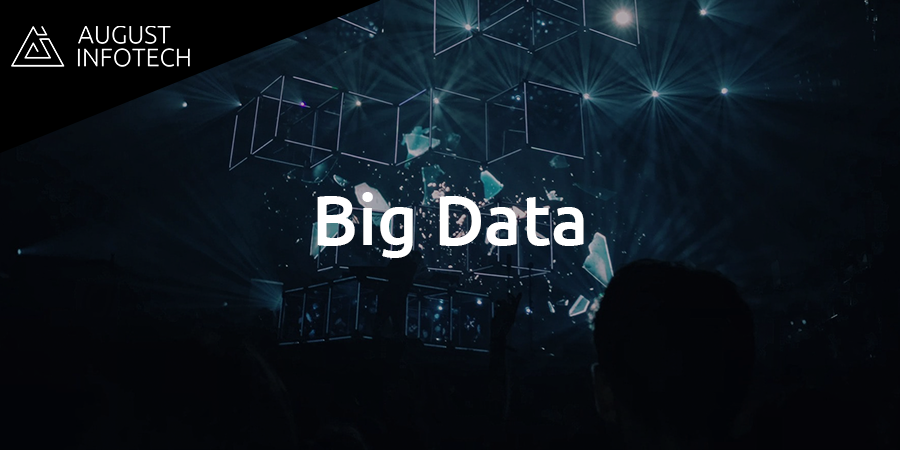 Increase in productivity by Automation of coding. Smart companies are automating code writing. Whenever they see any task which needs repeated coding, they focus on automating the coding. Using this philosophy, they eventually reached the point where they automated much of the manual coding, and what used to take months now could be done in the fraction of time and cost. The Automation is being done mostly only by larger companies like Infosys, Wipro, and TCS, and recently the MSMEs have started following this trend. Though MSME’s are still a lot behind, they can’t afford to be ignoring it anymore. The wages are increasing, and rates from the clients aren’t. You can’t bring productivity out of a developer beyond a certain point, and you can’t raise rates forever without losing the market share. For increasing productivity, the best possible way is to have Automation implemented. 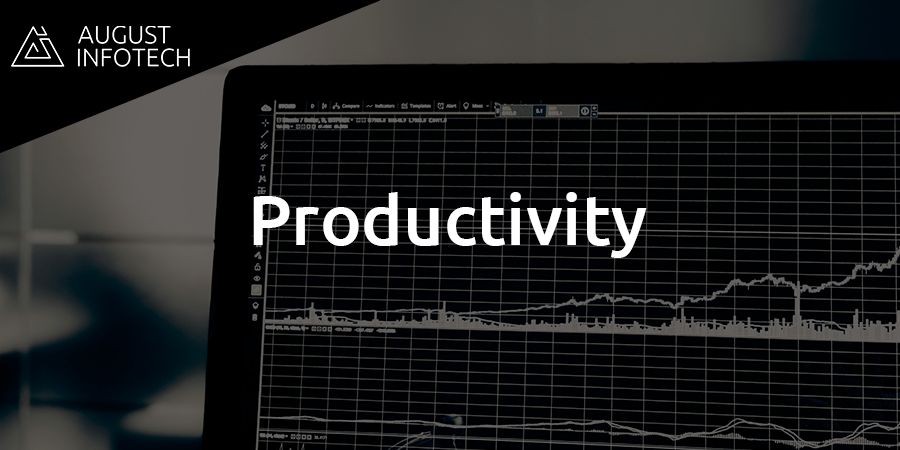 Initially, Indian IT companies were focused solely on providing services of writing codes. Except for a handful of companies in the product space, most of the innovation in products is still the forte of Western countries. The Products market has started showing the change, thanks to companies like Zoho, but indeed India has a far way to go, especially for MSMEs. Of the three, which are high-end technologies, Automation, and products, the product is the one which is the biggest mystery and challenge to overcome for the smaller Indian IT companies.

To sum this up, gone are the day when you would multiply employees to multiply your revenues. Now is the time to focus on high-end work, Automation, and products for the MSMEs of the Indian IT world.

What is your priority based on the facts shared?

Stay tuned for the next post on the Sales | Growth series blog.

Thank you for requesting Quote! Our executive will contact soon.
↑